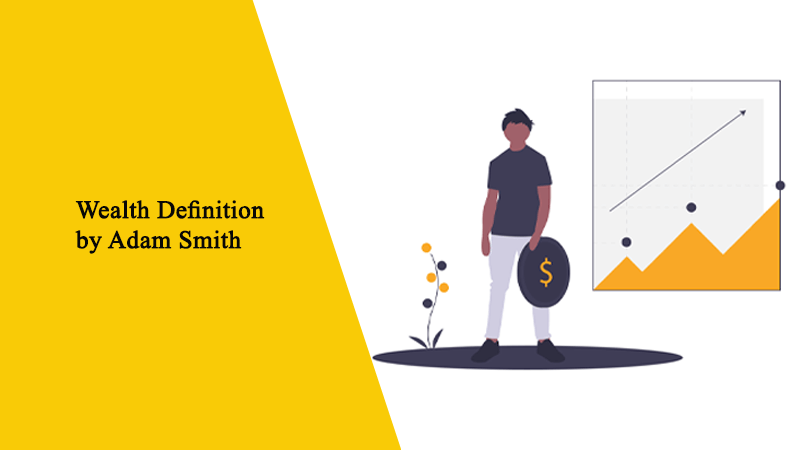 Classical Economist Adam Smith had given the wealth definition in 1776 A.D. He was a citizen of Scotland. He has separated from other social science and defined Economics for the first time. So, everyone know him as the ‘Father of Economics’ as well as the leader of Economics.

He is only responsible for the birth of the modern school of Economics which name was Classical Economics. He published his book ‘An Inquiry into the Nature and Causes of Wealth of Nations’ or ‘Wealth of Nation’.

According to Adam Smith, Economics is only concerned with the study of wealth-related to production, consumption, exchange, and distribution. Wealth is everything that can fulfill all needs of human beings.

According to this definition, Economics studies activities of Economic persons who have only one purpose to earn more and more wealth at any cost and by any means.

Adam Smith gave first priority to wealth and second priority to mankind. He claimed that mankind is for wealth but not wealth for mankind.

The critics said that this definition is unable to include those activities which are not involved in earning wealth like social workers.

2. Over emphasis on wealth:-

The critics said that human life can’t be sacrificed for wealth unlike this definition; rather wealth should be used for the betterment of mankind.

According to critics, human beings have also their own qualities of life such as feelings of love, respect, sympathy, self-esteem, etc. regarding earning wealth.

Principle of Economics of Grade 11

We hope it helped you to know a little bit about wealth definition. 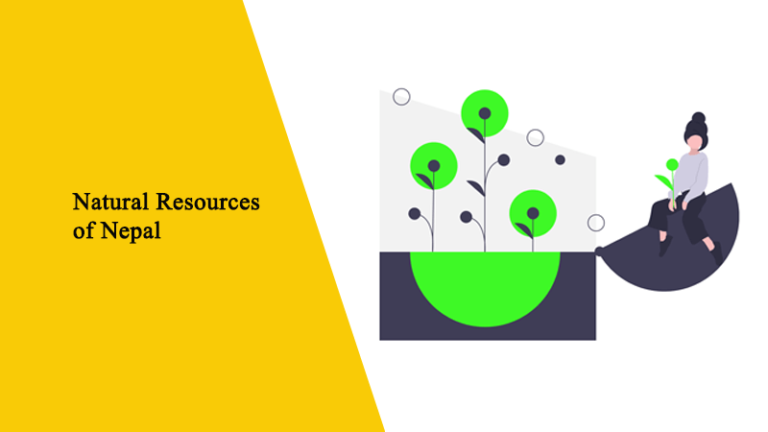 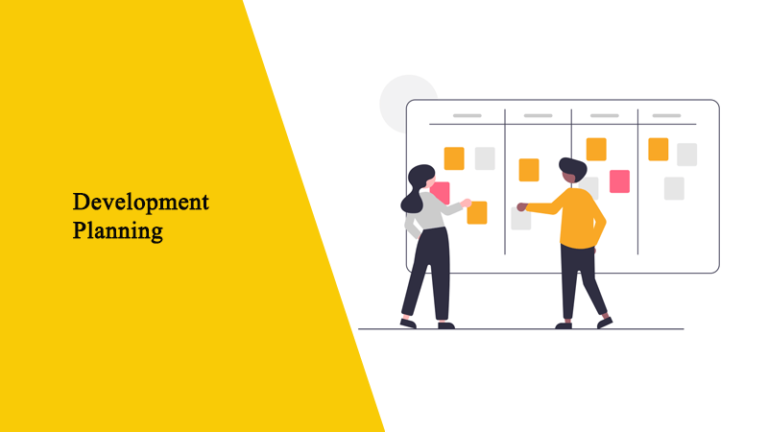 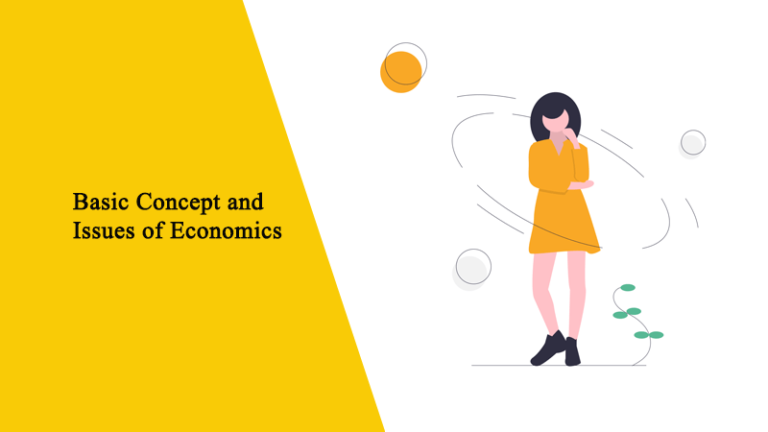 1. What is the allocation of resources?  Ans:          There are unlimited wants and limited resources to fulfill them. However, we should fulfill our basic needs… 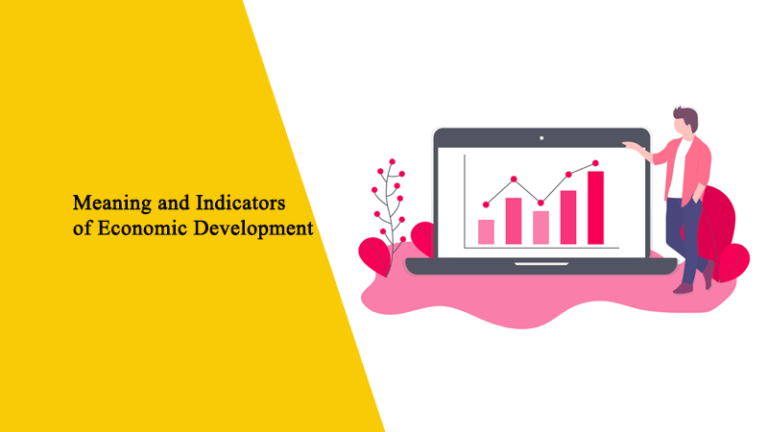 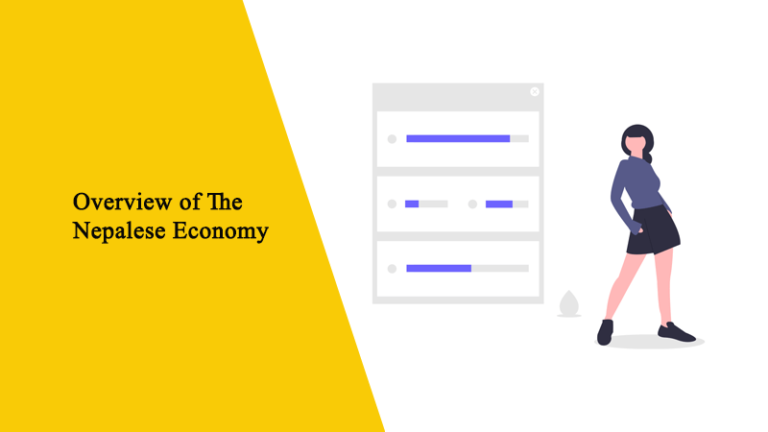 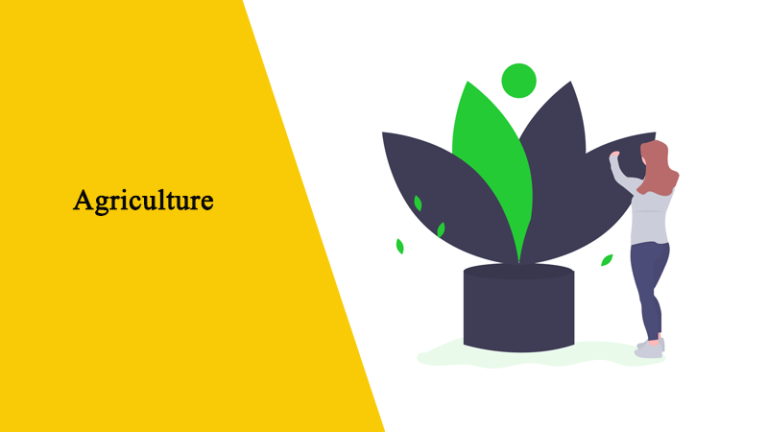 1. What are the problems of Nepalese agriculture? Ans:            Though agriculture regarded as the backbone of the Nepalese economy, it is still in an underdeveloped…